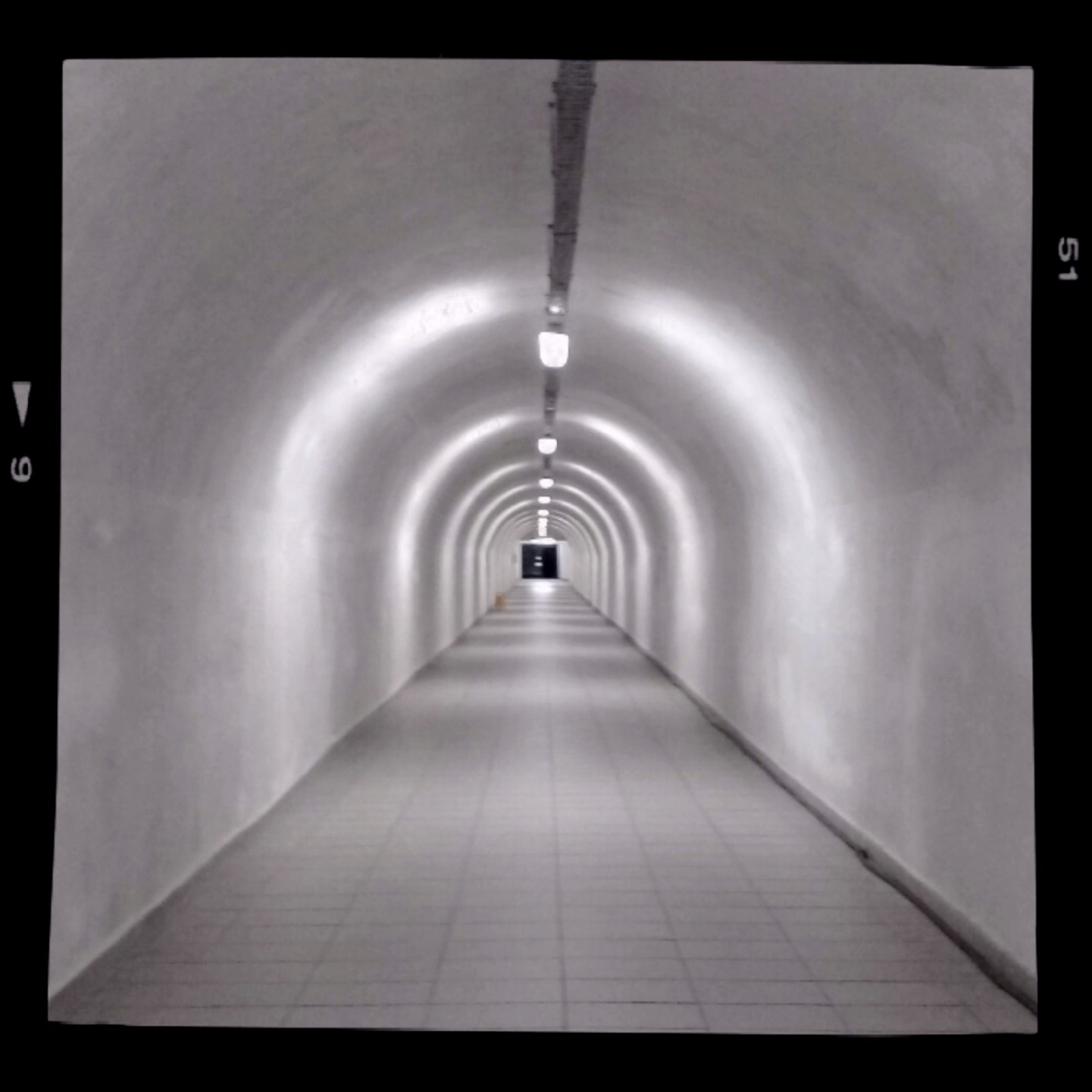 ⚰: Ok so to start off, "Down Among Dreams" is your first full length album! Compared to your previous projects, was there anything challenging or new about creating this album?
Natalie: I'd say it was definitely harder when it came to fitting everything together as I used a lot of different styles and didn't have a track list in mind when starting. Some of the vocals were also more difficult, specifically ¨Easter II¨ and ¨Die on the floor¨!

⚰: How does your song writing process look like?? Do you record the vocals first, the instrumental,or?

Natalie: The song WRITING process is mostly either me fucking around with guitar and bass and getting a really cool riff or me just being struck with an idea. I usually write lyrics totally independently and then find a set that fit whatever instrumental I have though thats not always the case. ¨Hollow be your name¨ and ¨Boatman both had lyrics written FOR the instrumental but most others didn't. I usually record the whole instrumental then record vocals last.

⚰: Oohh!! So sometimes it just depends on what comes to mind first! Speaking of song writing, any favorite lyrics from this album ??

Natalie:I would say im very proud of ¨Homemade graveyard¨ and ¨Die on the floor¨! The one that's most important to me though is ¨Hollow be your name¨ because it's very personal to me.

⚰: I definitely have a few questions about those tracks but first smomething about ¨Down into the dream"! It's a 7 min opening track that features a speech of some sort? Mind telling more about this track?

Natalie: Yeah of course! It's a monologue from the 1985 George Romero movie- ¨Day of the dead¨. It's the sequel to my favorite movie ¨Dawn of the dead¨. It's about a group of soldiers and scientists living in a bunker after the zombie apocalypse has wiped out nearly everyone. They're trapped in this bunker trying to figure out a cure but they all hate each other. The monologue comes when this irish man who pilots a helicopter is asked by the main character why he doesn't do much work in the bunker. It really felt like a commentary on the military and on capitalism's role in society after it starts to deteriorate and i connected with it! The whole idea of the track is an alice in wonderland style trip down this hole into a sort of dream world and something about that fit.

⚰: I can see what you mean!! The way the music slowly fades in at the beginning and then that monologue starts really pulls the listener in! You used a monologue from a horror movie for the opening track, do horror movies influence your work in general?

Natalie: Oh absolutely! Especially in visual arts, although the imagery impacts my lyricism heavily as well. Especially on ¨Homemade graveyard¨ I think that's very apparent. I'm very into old monster movies and a few 80s slashers, and that influence absolutely carries over into all of my work.

⚰: So cool! ¨Homemade graveyard¨ definitely sounds like it would be in some 80s cliche horror movie! Now onto ¨Boatman, are you talking to me?¨ which is the third track! What's the story behind it?

Natalie: It came after I spent a lot of the day watching terrible Kurt Cobain conspiracy videos because I was bored. It was awful because the dudes were weird and I don't believe any of the theories. I'd been listening to a lot of The Birthday Party so the lyrics mostly came naturally with no thought.

⚰: Conspiracy theories about Kurt Cobain are pretty insensitive ... So the sound of the song is very inspired by Nirvana, right?

⚰: The lyrics of ¨Easter II¨ very heavily talk about christianity. What were you trying to express with those lyrics??

Natalie: It's really about the misconceptions about Jesus. Jesus was a brown man who told rich people they couldn't get into heaven and now people are calling BLM unchristian and depicting him as white. It really sickens me and i wanted to talk about it.

⚰: ¨Maybe maybe¨ is the last track, and it is one of the slower songs on the album It sounds really somber. Anything in particular that inspired the creation of this song?

Natalie: ¨Where do we belong, anywhere but here¨ by Frank Iero and my HUGE fear of rejection are the main inspirations. That song was recorded and written in about an hour.

⚰: Is that a short or long amount of time spent on making a song compared to other tracks?

Natalie: Short! Usually I spend a couple hours at LEAST.

⚰: I see! Ok last question! What are your plans for the near or far future as an artist? Any ideas for new projects already?

Natalie: I really want to make a concept album one day! It's very difficult but I love the story telling and the drama. I also really wanna join a band and actually play shows!

⚰: I hope you get to do all of that one day! So excited for what you come up with in the future, whether it be a single or a concept album!